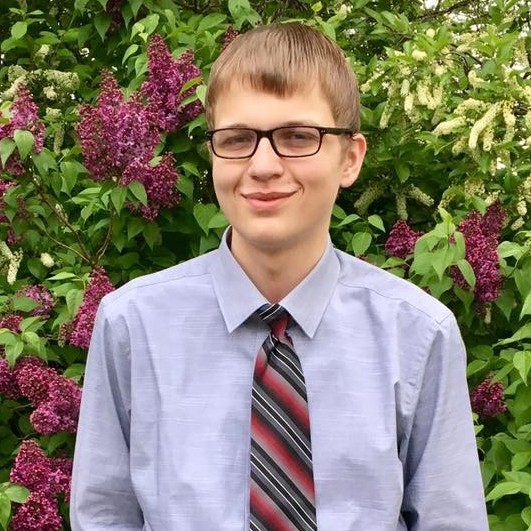 Senior: Software Engineering
Company: Ottertail Power Company
Position: Programmer Intern
Internship Period: May-August 2018
Expected Graduation: May 2020
Matthew completed his internship at Ottertail Power Company in Fergus Falls, MN as a programmer where he was responsible for creating SQL tables and stored procedures which led to the development of applications using the SQL tables. The best part of the internship experience was having great coworkers that encouraged Matthew in his role. Through his internship, Matthew was able to experience the actual duties and responsibilities of a software engineer while building connections for future career opportunities.Matthew is also involved in undergraduate research, check out his project. 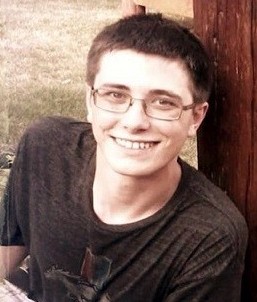 Senior: Computer Information Systems
Company: Doosan, West Fargo ND
Position: IT Service Desk Intern
Internship Period: January 2016-August 2016
Expected Graduation: May 2017
Matthew completed his internship at Doosan as an IT Service Desk employee where he was responsible for ordering parts, fixing laptops, protecting data, and replacing old machines. He was also put in charge of making sure Doosan had enough inventory to roll out technology in their newly remodeled areas. Matthew decided to intern at Doosan because he knew it would be great experience for him and would also help in finding a job after college. His favorite aspect of the experience was getting to work with so many different people and having different issues each day.

“During my freshman year, I took a computer hardware class. That class has helped me many times during my internship, as the whole class was related to what I was doing at work. VCSU has also taught me about time management and balancing different workloads at a time.” –Matthew Bultema 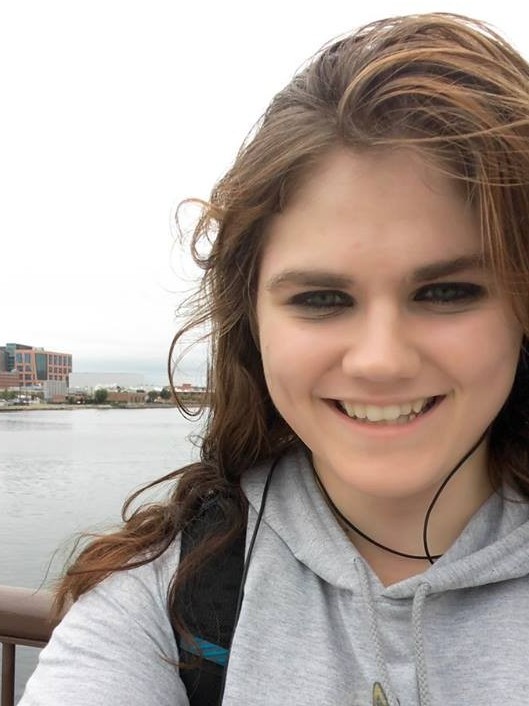 Senior: Software Engineering
Company: NBC Universal Studios, New York City NY
Position: Media Tech Intern
Internship Period: May 2016-August 2016
Expected Graduation: May 2017
I learned a lot of things over the summer of 2016 – how to use the subway, how to live completely on my own, and how to work for a company like NBC Universal Studios. During my internship I learned to work for a company where there is quite honestly a few dozen people above me and even some below me who have no idea who I am or where the product I am designing is coming from, but if it doesn’t work they for sure were going to find out where it came from and who I was.

NBC was an amazing experience, and I am thrilled to go back there as I was offered a job. They gave me a chance to actually work on a project, not just get coffee. I was able to complete major work on several key projects throughout the summer. I never would’ve thought that at a company as world-wide as NBC would let an intern work on projects that will be utilized by dozens of major networks at NBC.

While at NBC all the interns were tasked with completing a group project that was a form of advertising for NBC. We were tasked with working together in multiple locations – several of us were across the country from each other. Through that project I was introduced to many new challenges and components of working with other people that I never got to do before. 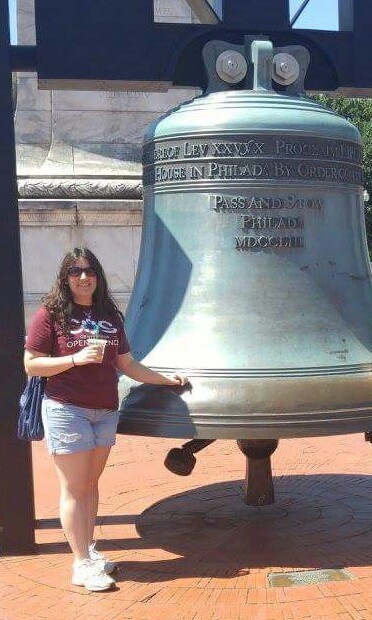 Over the summer I mainly worked on the OSF, making sure that everything was working smoothly and fixed any problems/bugs that popped up on the site. Interns were given challenging projects throughout the summer. I specifically worked on a project for the profile page on the OSF, which I changed the design and the language the profile page was written in. I also worked on some smaller projects for the main Center of Open Science website, such as adding a contact page and fixing small bugs. I worked in many different areas for the company, which gave me a lot of great experience. I accepted a full-time job at the Center for Open Science as a Developer which I will began upon graduation in December 2017.